The usefulness of synchrotron radiation as an invaluable probe of matter was soon recognized. First experiments with synchrotron soft X-rays were conducted at Cornell University in 1956. Five years later, the first research program using synchrotron radiation was established at the National Bureau of Standards in the United States. Since then, synchrotrons improved at fast pace. Dedicated facilities have been built since the 1980s in which the focus resides on generating synchrotron light for research purposes. Medicine, materials science, biology, chemistry and geology have all greatly benefited from those developments.

Synchrotrons meant indeed a significant leap forward for research on the atomic structure of materials. But they have their limitations, too. Ultrafast processes crucial to many disciplines from biochemistry to materials science lie beyond their reach because light pulses produced at synchrotrons are not short enough. Due to their insufficient brightness, synchrotrons are also limited when it comes to the elucidation of the atomic structure of ultrasmall samples like nanostructures or some proteins.

Synchrotron radiation is millions of times more brilliant than any X-ray lab source. The technology provides opportunities to make new discoveries and products in fields such as materials, medicine and the environment.

Various techniques are used in the experiments: imaging, spectroscopy and scattering, often combined together.

Experiments at Large Scale Facilities are performed upon research proposal acceptance. Deadlines for proposal submission are normally 2-3 times per year, depending on the Facilities. Proposals are peer reviewed by expert panels, graded and accepted for beamtime allowance only if they meet cut-off criteria. Before writing a proposal, you must clearly identify the instrument(s) and the instrument requirements for your needs. Contact the instrument responsibles and discuss your experimen feasibility and all related technical issues. 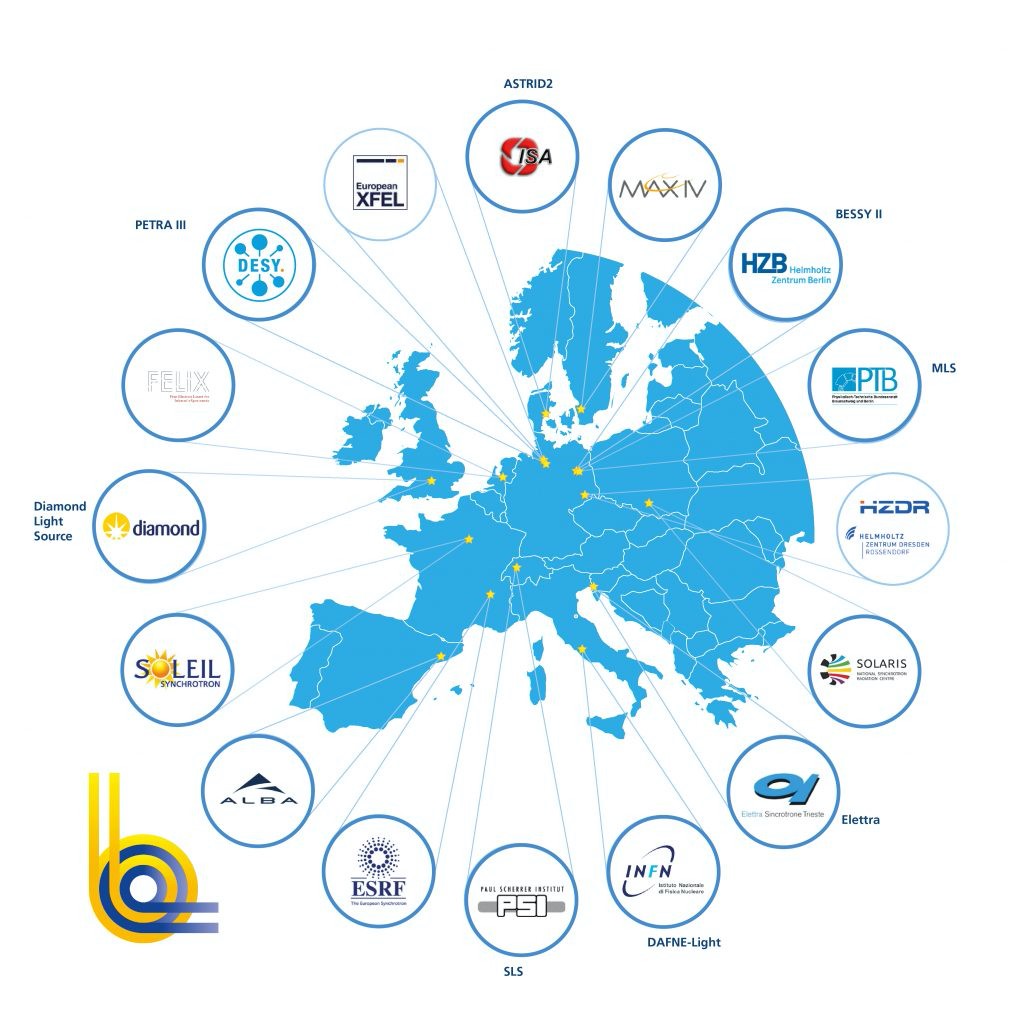 Click to learn more about Synchrotron in the world